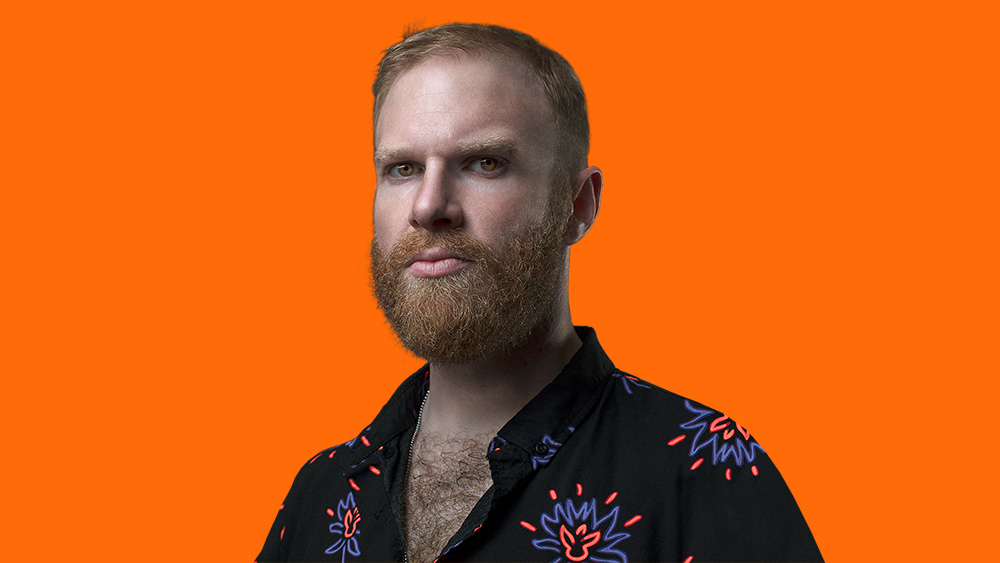 59
Listen on Apple Listen on Spotify

When he’s not hailing himself on Last Podcast on the Left, The Lastpodcast Network, or gracing your screen in titles such as  Wolf of Wall Street, Crashing, and Your Pretty Face Is Going To Hell he’s hailing the empire that is Magnolia. That’s right Henry Zebrowski loves Fixer Upper. He tells hosts Clare Kramer and David Magidoff all about his love for the Chip and Joanna Gaines Megahit. How he first discovered it, what he loves about it, and even the ways it inspires him to get crafty around the house, only on Fanaddicts. 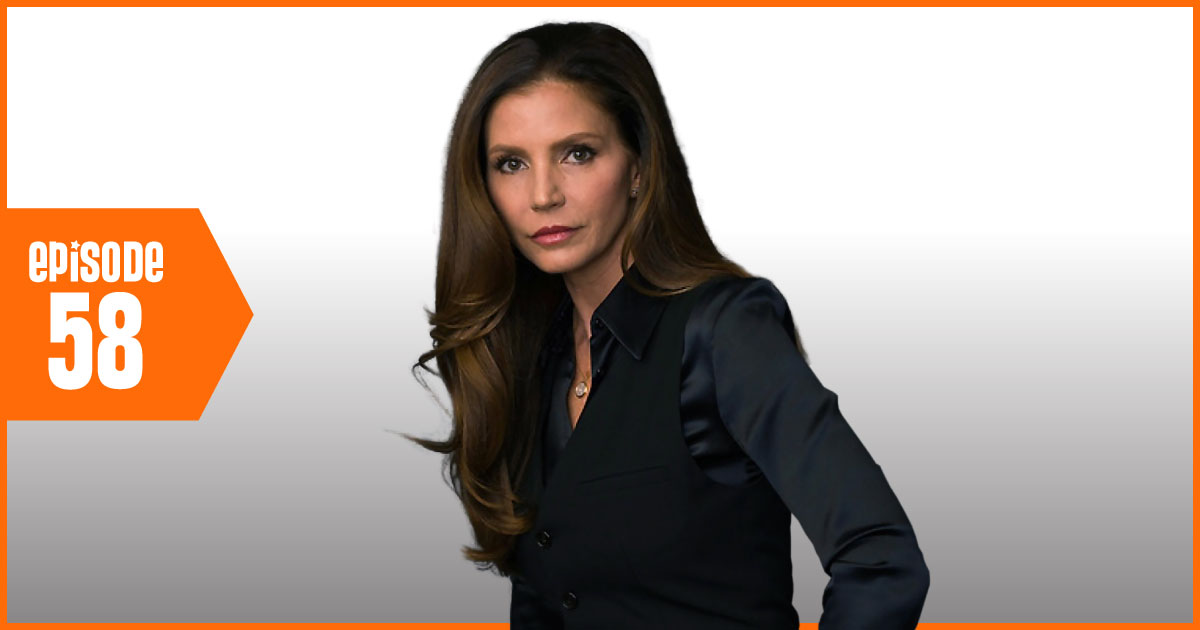 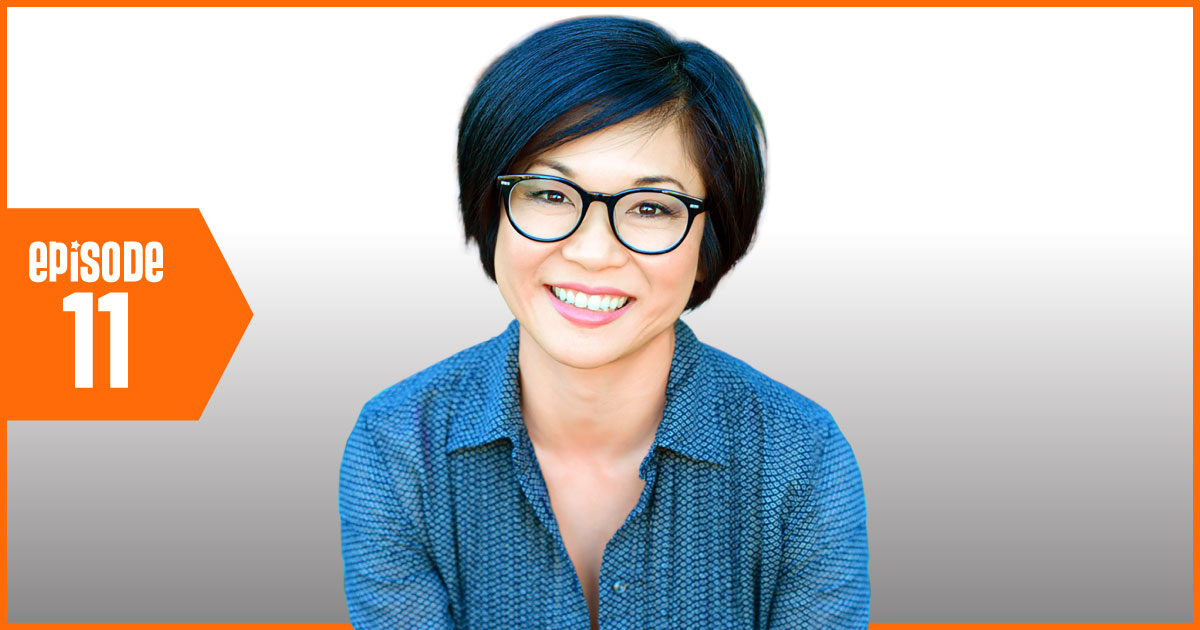 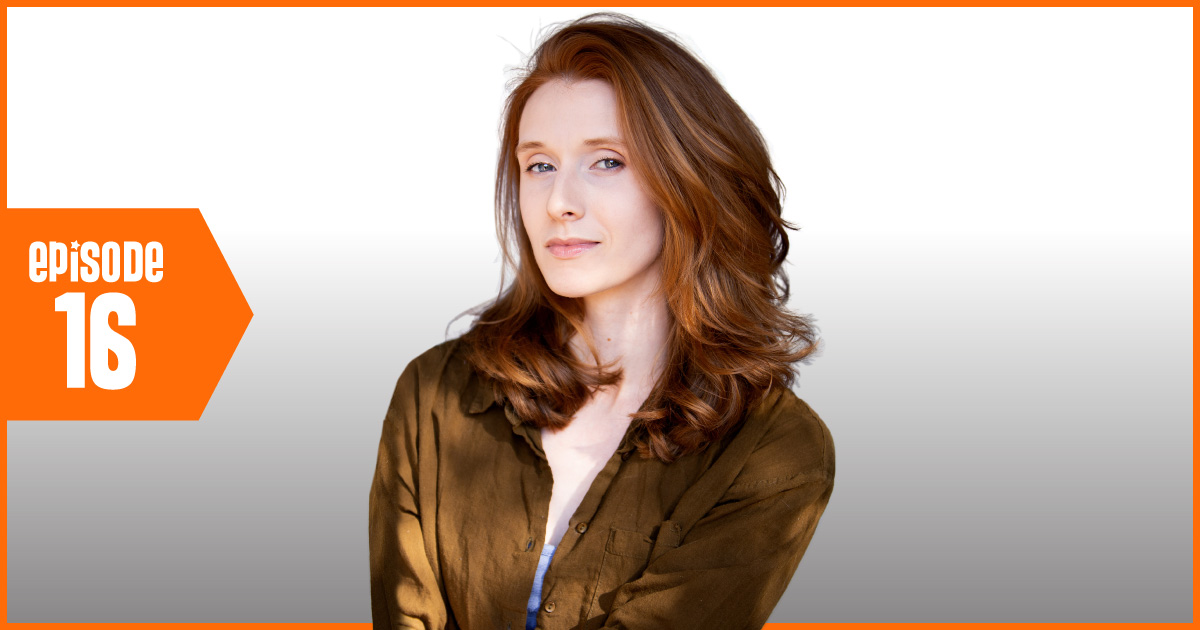