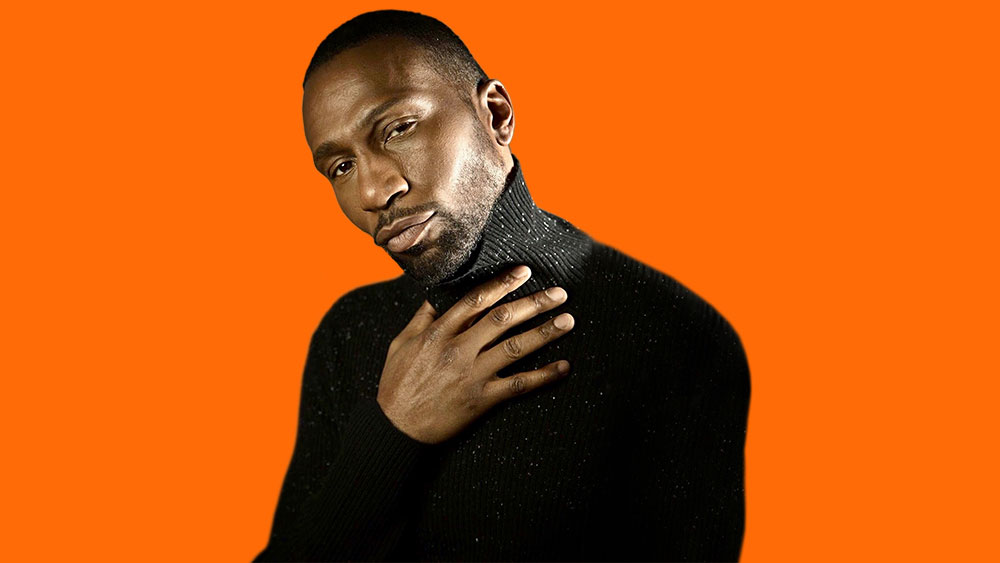 49
Listen on Apple Listen on Spotify

You know him from such classics as Cool Runnings, B*A*P*S, Get Rich Or Die Tryin’, Little Richard and the upcoming City On A Hill, but when Leon isn’t starring on the big screen did you know that he is playing tennis? That’s right Leon loves tennis, and it’s a love that dates back to his childhood. Listen as he tells hosts Clare Kramer and David Magidoff how he first got introduced to the sport, how often he plays, and which tennis player he thinks is the absolute GOAT. 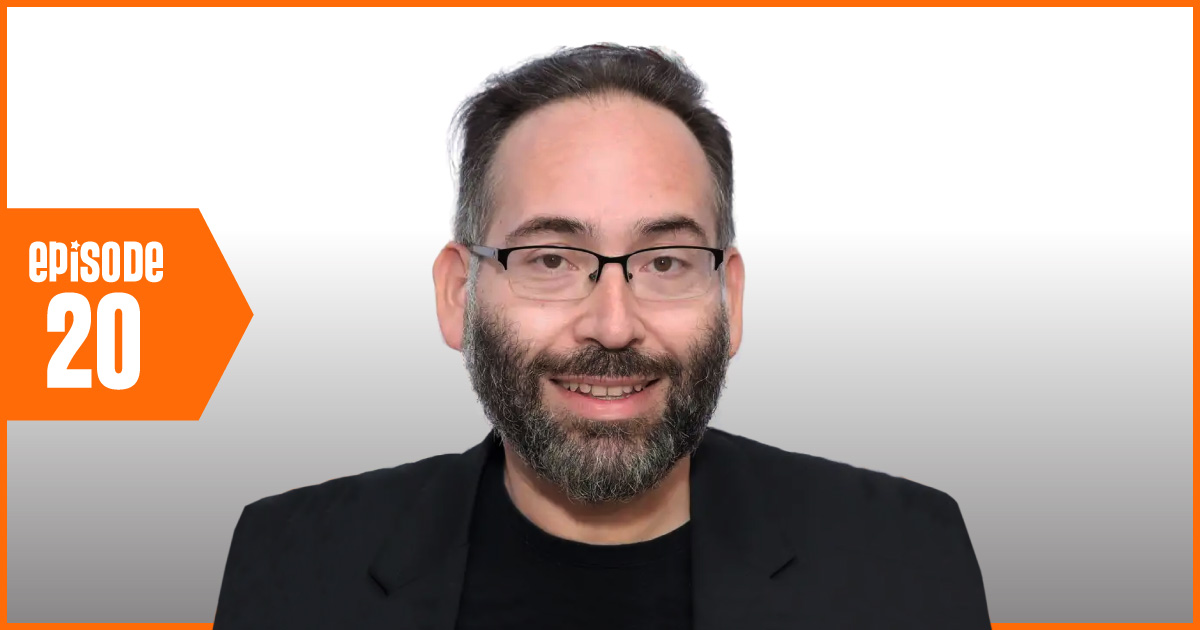 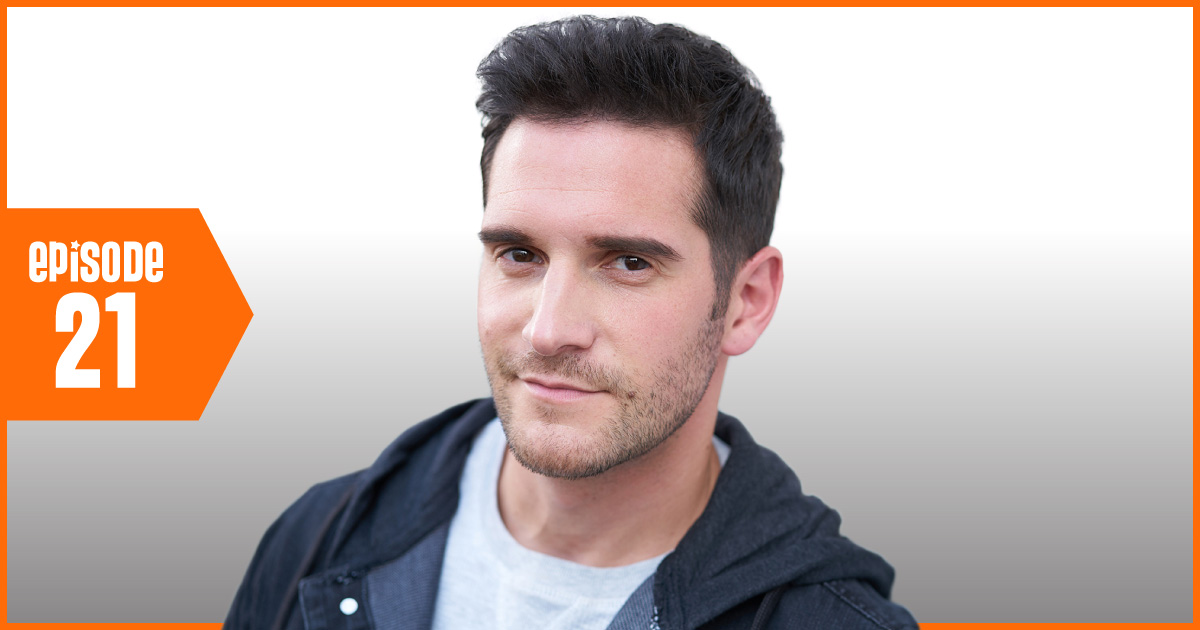 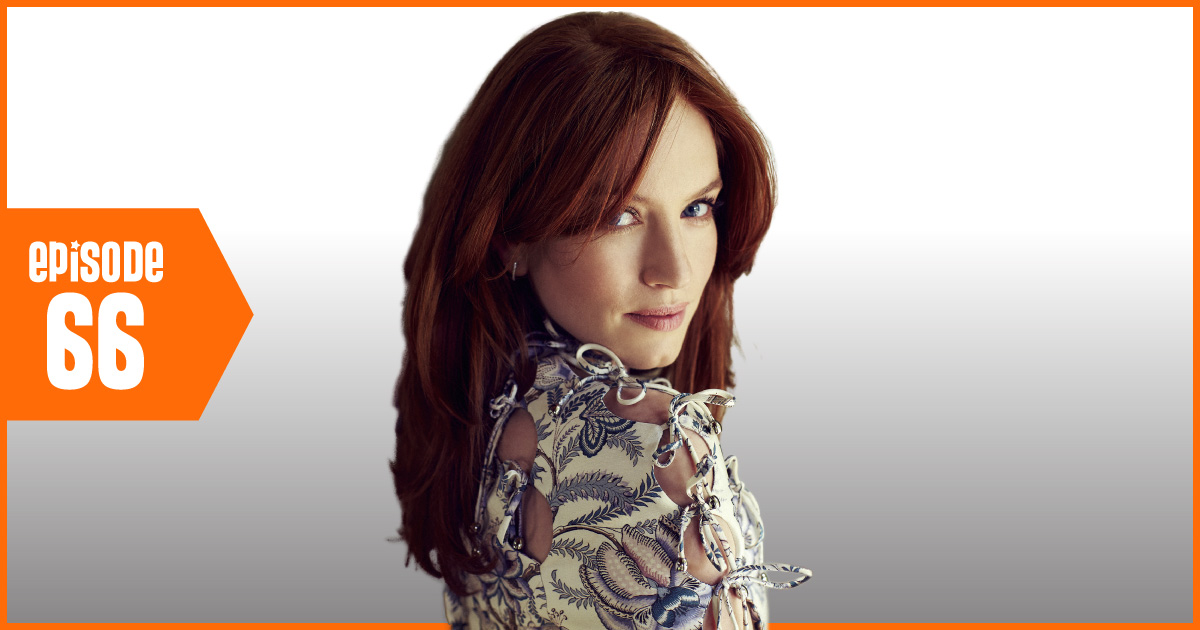