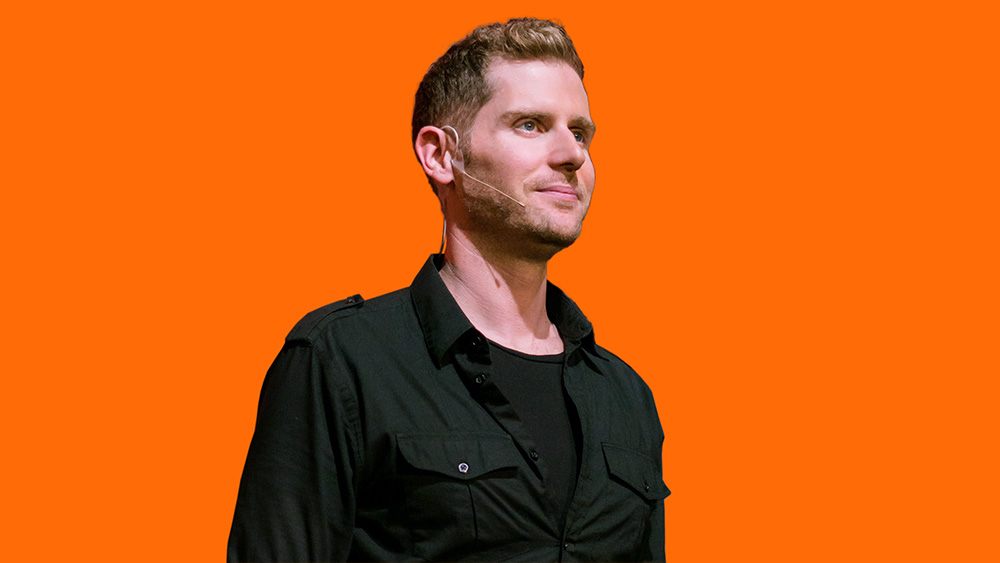 22
Listen on Apple Listen on Spotify

You may know him as the magician who wowed Heidi Klum and Tyra Banks on America’s Got Talent. He’s the illusionist that exploded Mel B’s mind when he and his motorcycle disappeared and reappeared halfway across the studio. But what you don’t know about Rob Lake is that, more than anything, he LOVES the Magic of Disney Parks – specifically the Disney Park you never knew existed, Tokyo Disney Sea. Listen as he introduces hosts Clare Kramer and David Magidoff to everything that makes Tokyo Disney Sea so special in this magical episode of Fanaddicts! 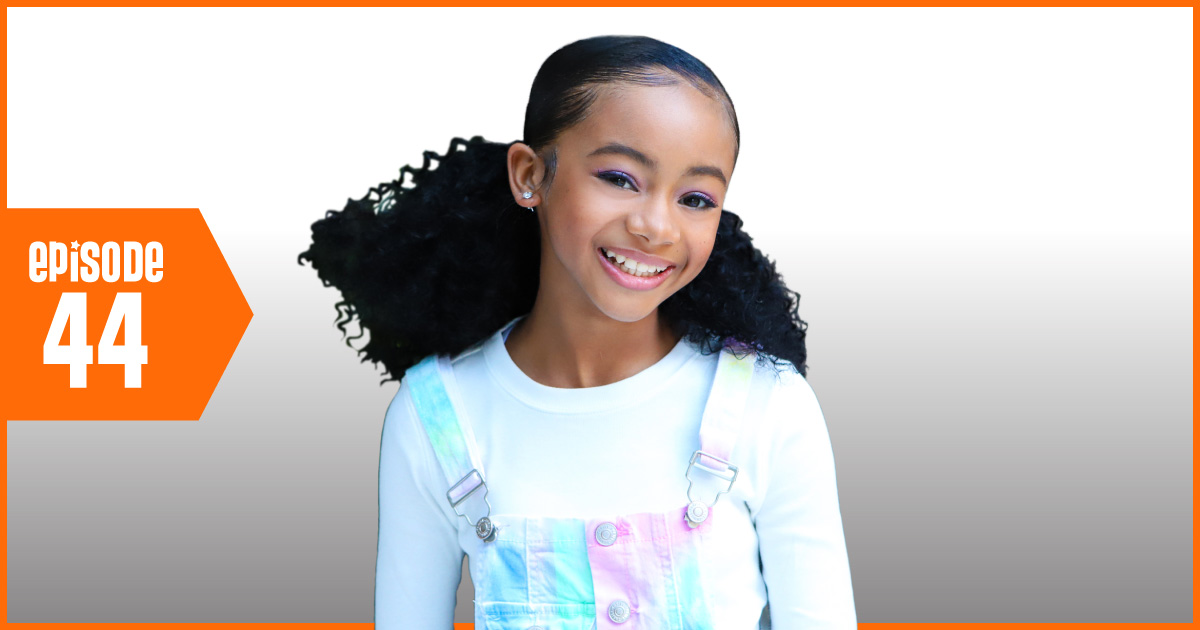 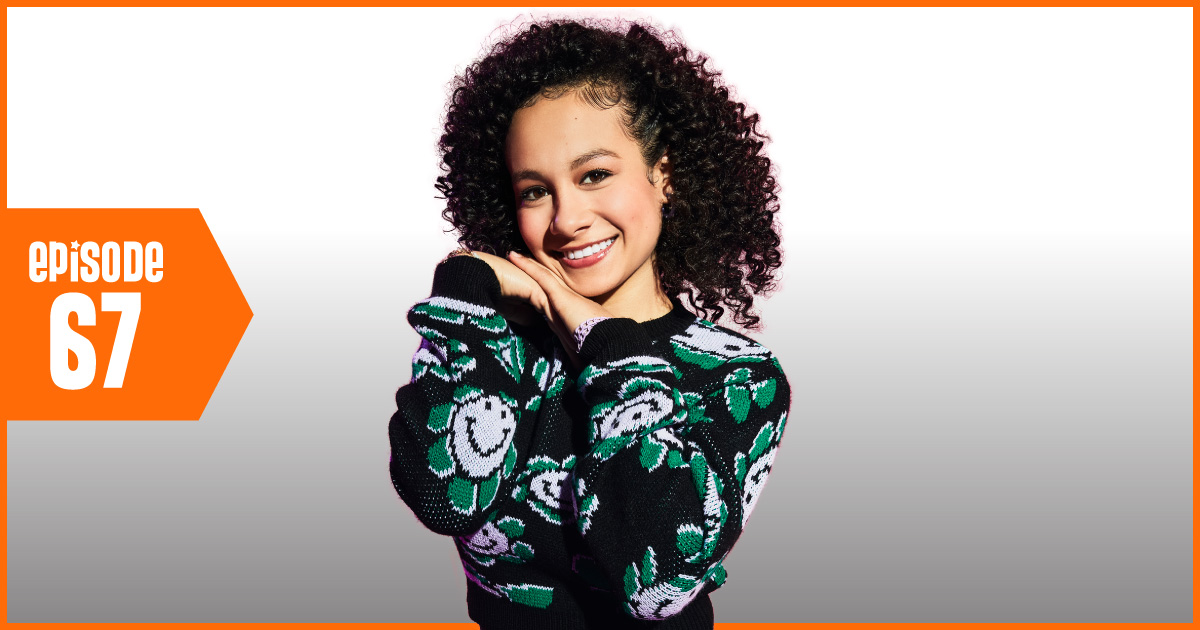 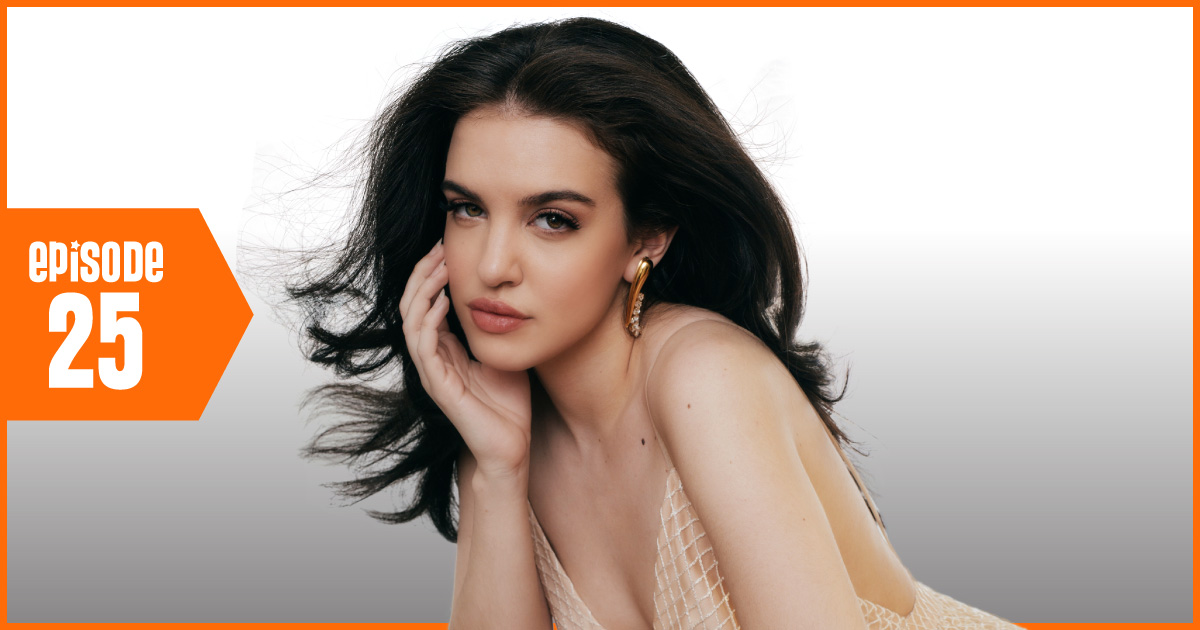