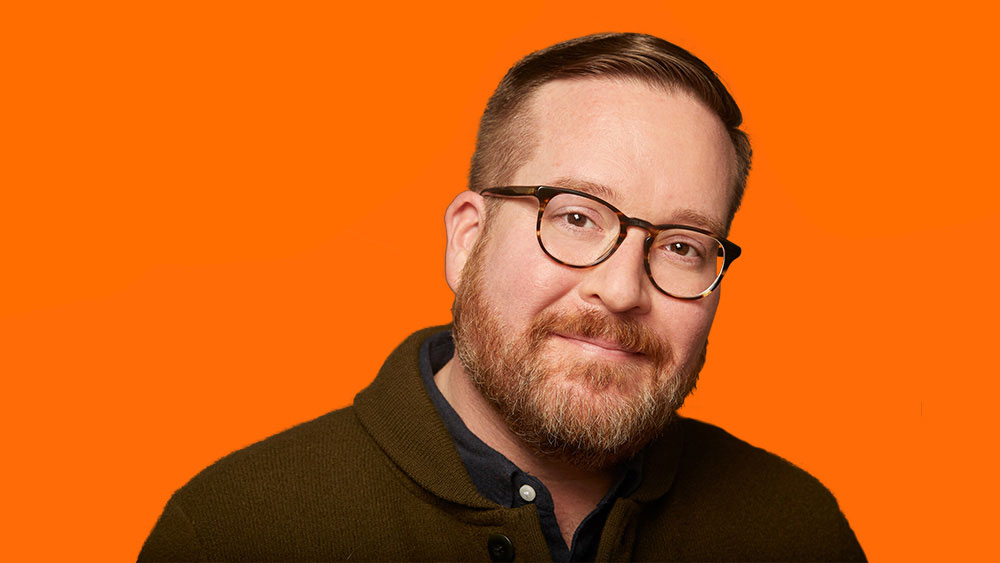 38
Listen on Apple Listen on Spotify

He played a man obsessed with his cat in Only Murders in the Building, and his character on Dexter: New Blood was obsessed with his dog, but in real life MIchael Cyril Creighton is in love with the queen of character actors, Madeline Kahn. She was a guiding light for him as a young queer boy from a small town and her ability to inspire, delight, and entertain him has never faded! He debates hosts Clare Kramer and David Kramer on her most iconic performances, and you won’t believe how many times he’s seen the movie Clue. It’s all on this episode of Fanaddicts. 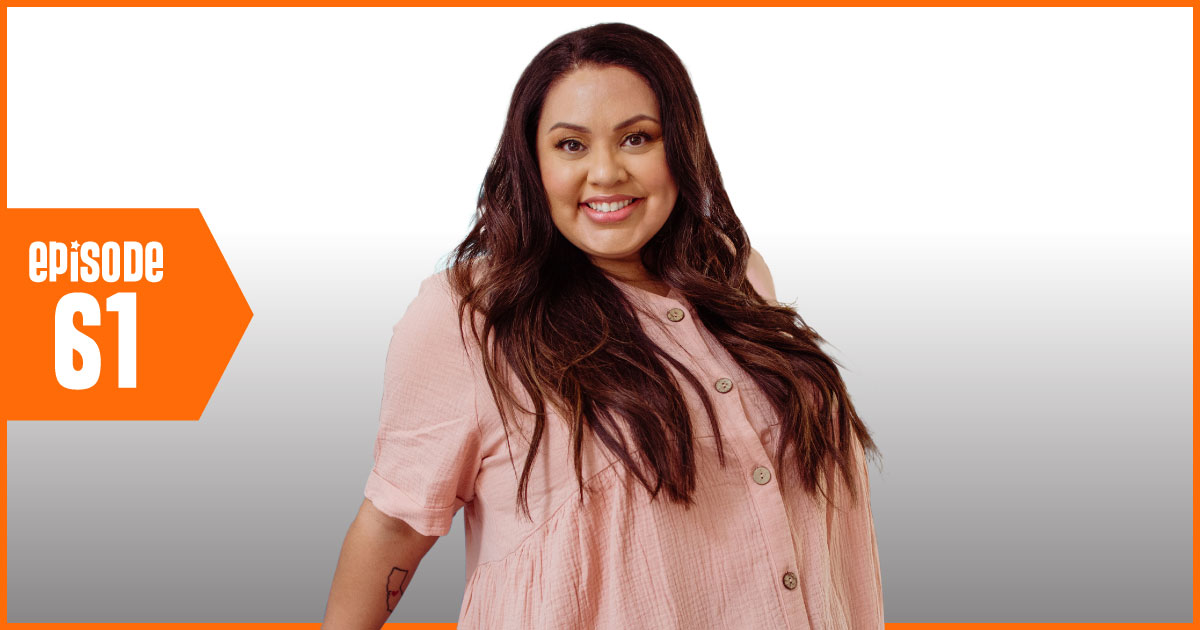 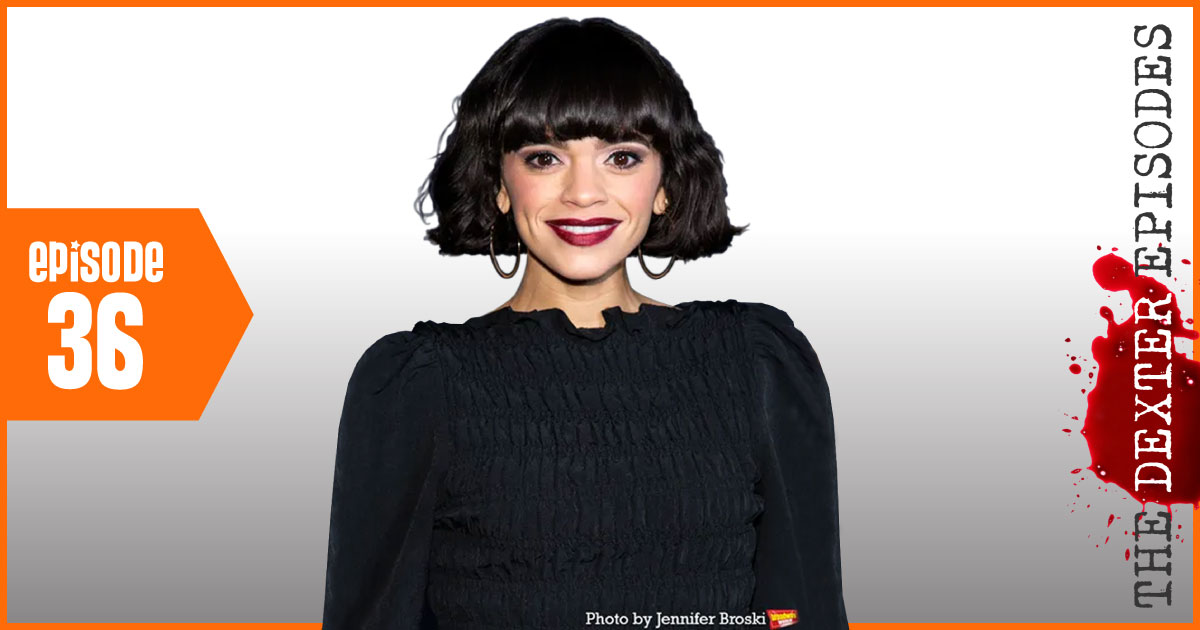 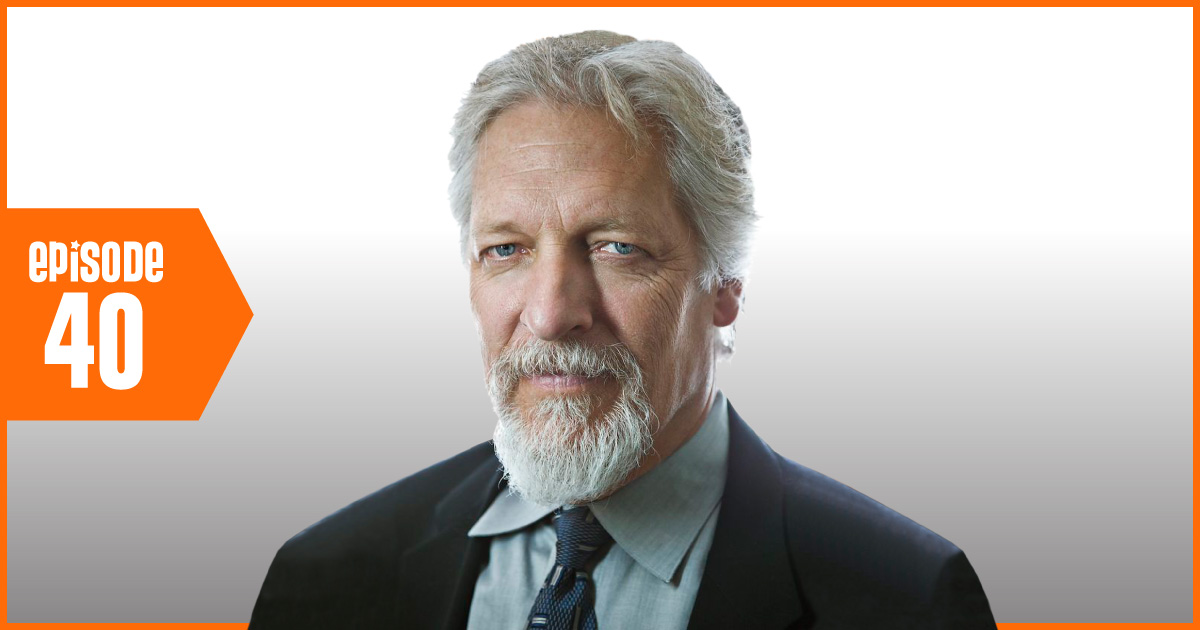