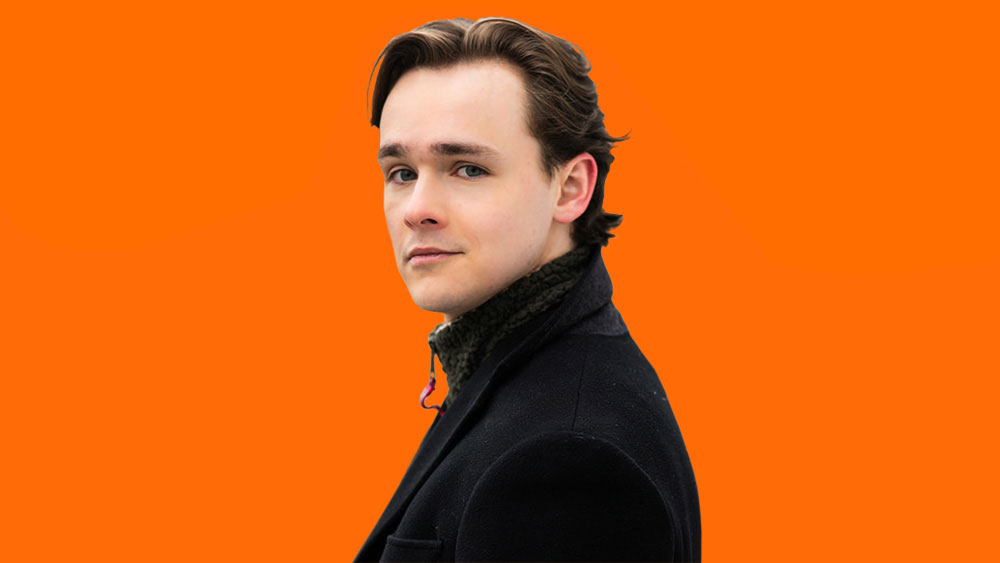 39
Listen on Apple Listen on Spotify

Still reeling from that shocking Dexter finale? We’ve got Dexter: New Blood showrunner Clyde Phillips joining us for our recap of the final episode. Then we’re joined by Harrison himself, Jack Alcott. When we first met him on Dexter: New Blood, he mocked Michael C. Hall for bowling, but in real life Jack Alcott loves it! We’re talking professional level here people. That’s right he was ranked in a competitive bowling league when he played in high school. Listen in as he tells hosts Clare Kramer and David Magidoff about his bowling triumphs, and whether he’s ever had a Perfect Game. He also names the big “No No’s” of America’s indoor pastime on Fanaddicts! 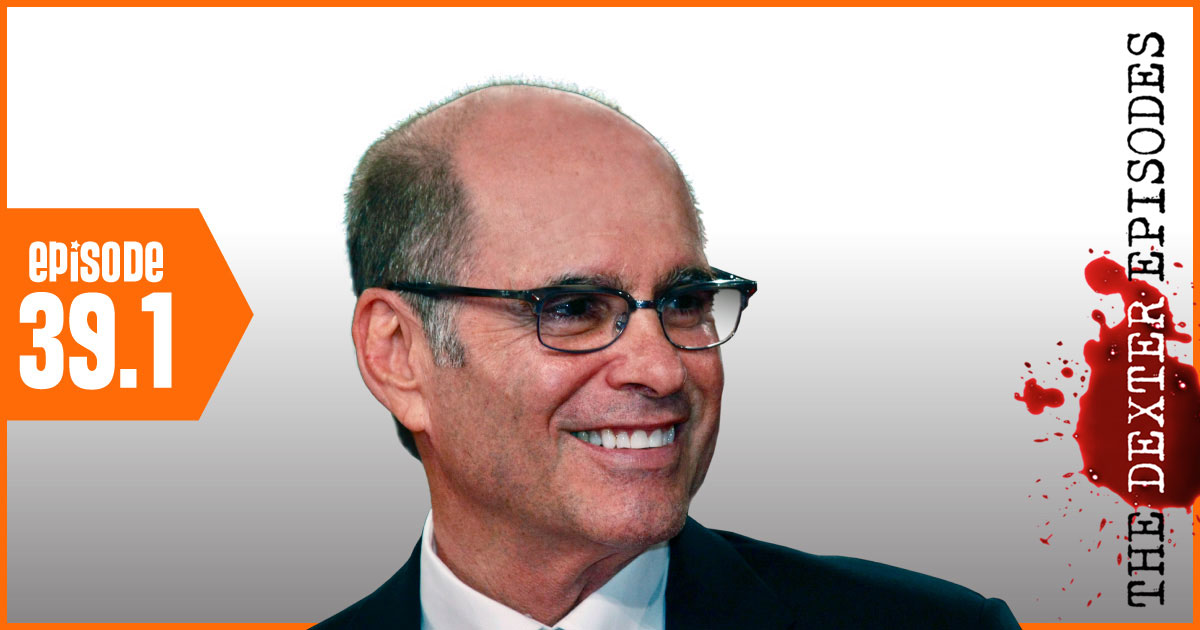