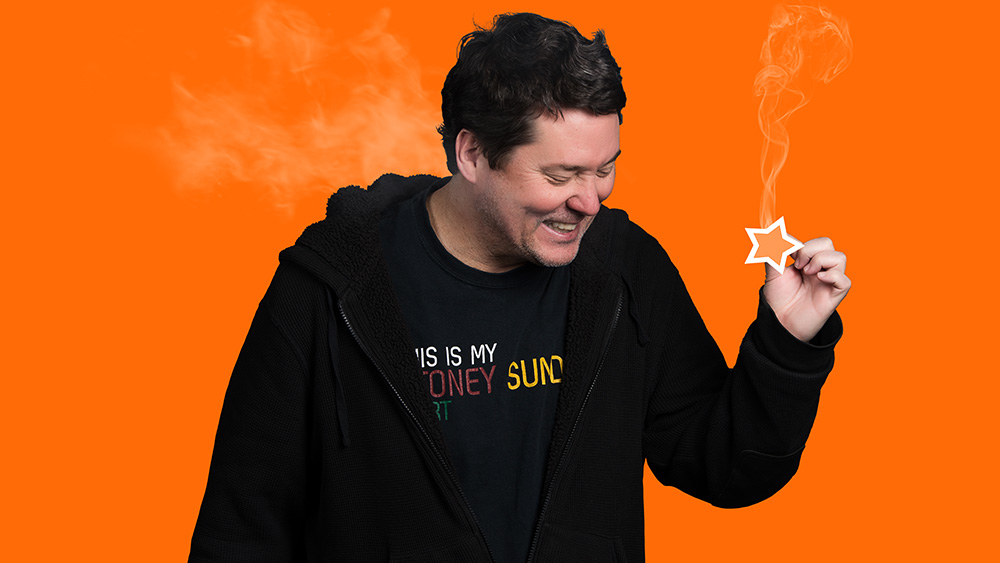 07
Listen on Apple Listen on Spotify

You know Doug loves movies because he named his uber-successful podcast Doug Loves Movies. And you know Doug loves getting high because he talks a lot about how he loves to get high. But did you know that Last Comic Standing’s Doug Benson also loves musical theatre. Hear all about his Spider-Man experience, the time two actors had a sex scene right next to him on stage and other theatre-going anecdotes (hint, many involving him being high) in this episode of Fanaddicts! 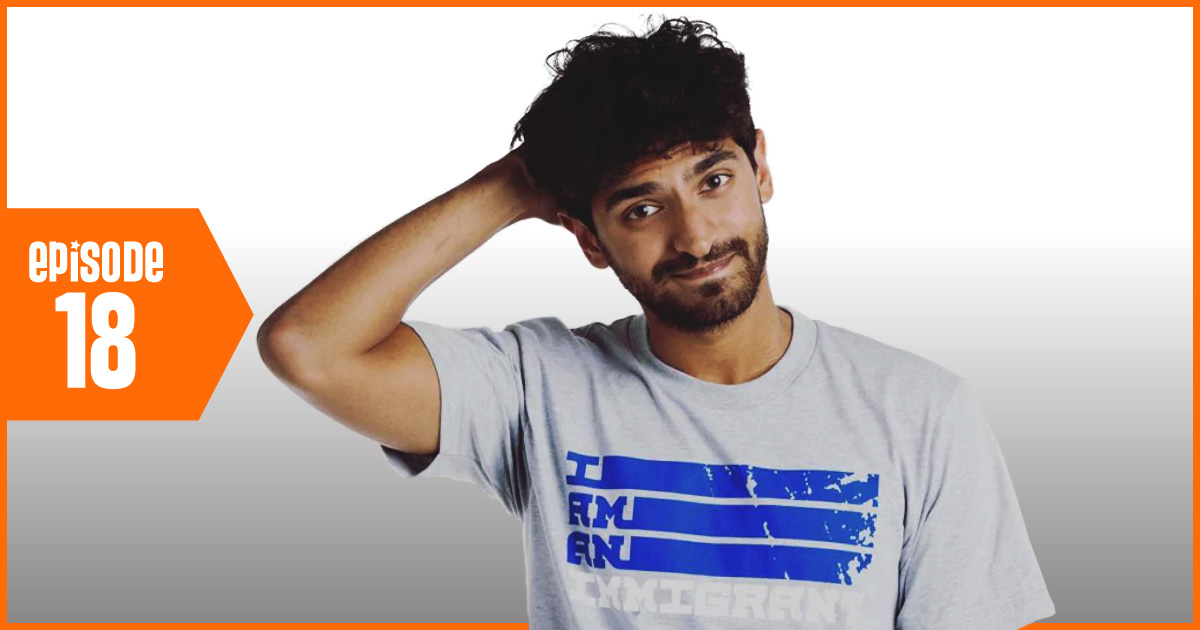 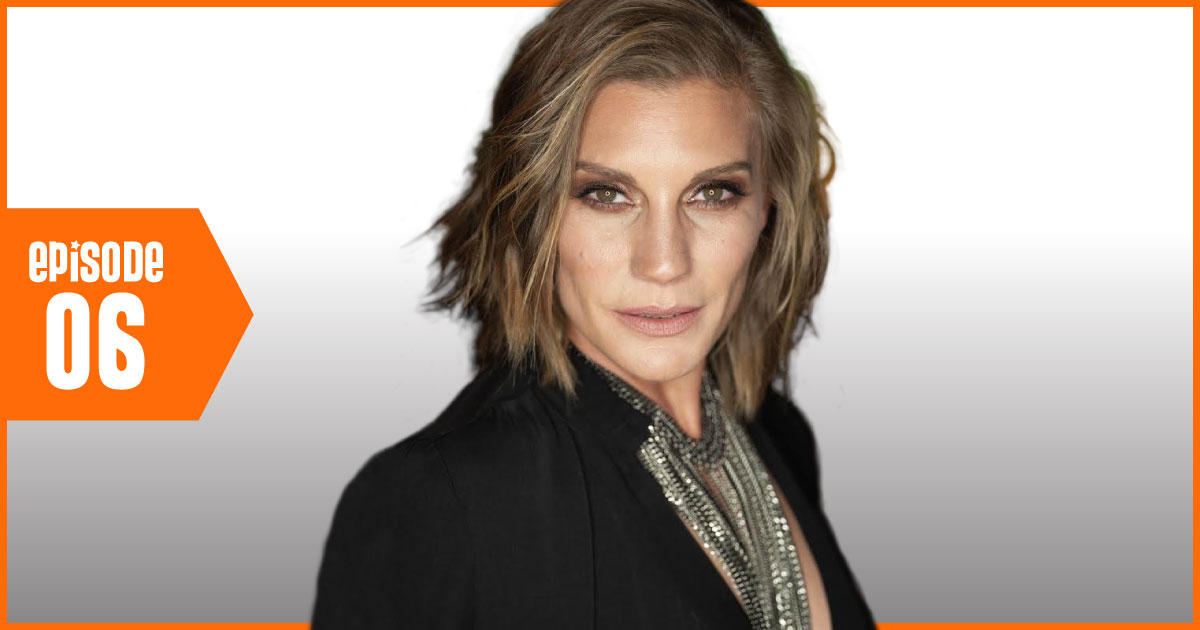 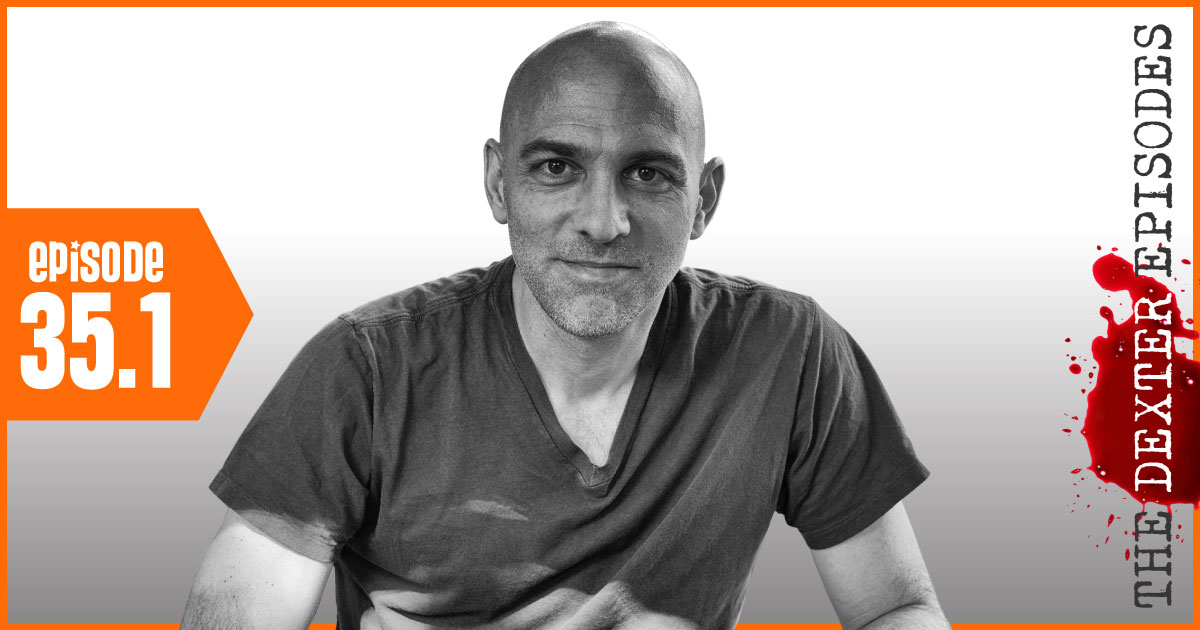