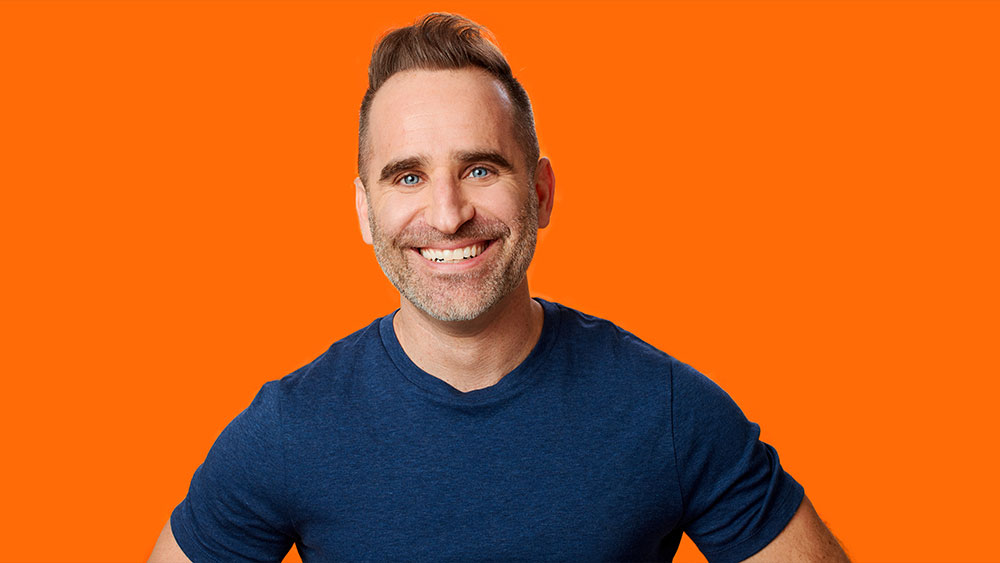 50
Listen on Apple Listen on Spotify

He’s one of the most iconic voices today, giving voices to Nate in Big Nate, DC Super Hero Girls and of course, he is The Toddler in Henry Danger, and when he tells you that his success is a dream come true he means it. Why? Because when he was a kid this future Nickelodeon star was watching everything Nick had to offer, and all these years later he still loves the 90s Nick Classics. Rugrats, Pete and Pete, Salute Your Shorts, All That, it was the heyday of kids and tween content. Ben tells hosts Clare Kramer and David Magidoff, all about his favorite shows, which Nick competition show he still dreams of going on, and so much more only on this episode of Fanaddicts. 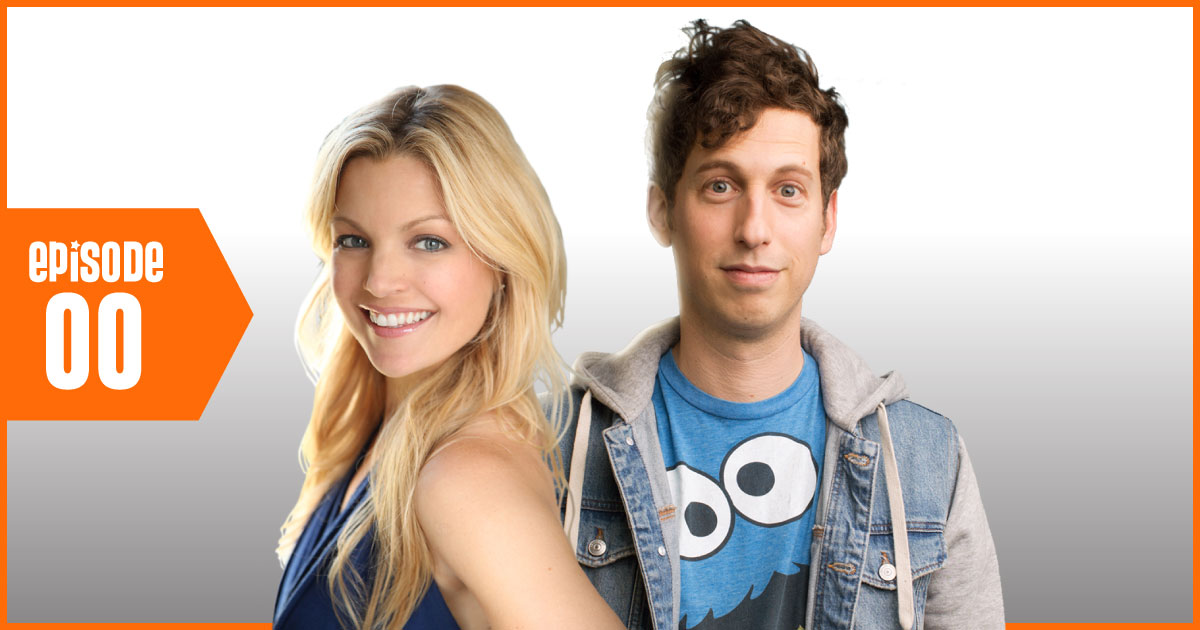 This is Fanaddicts (The Minisode) 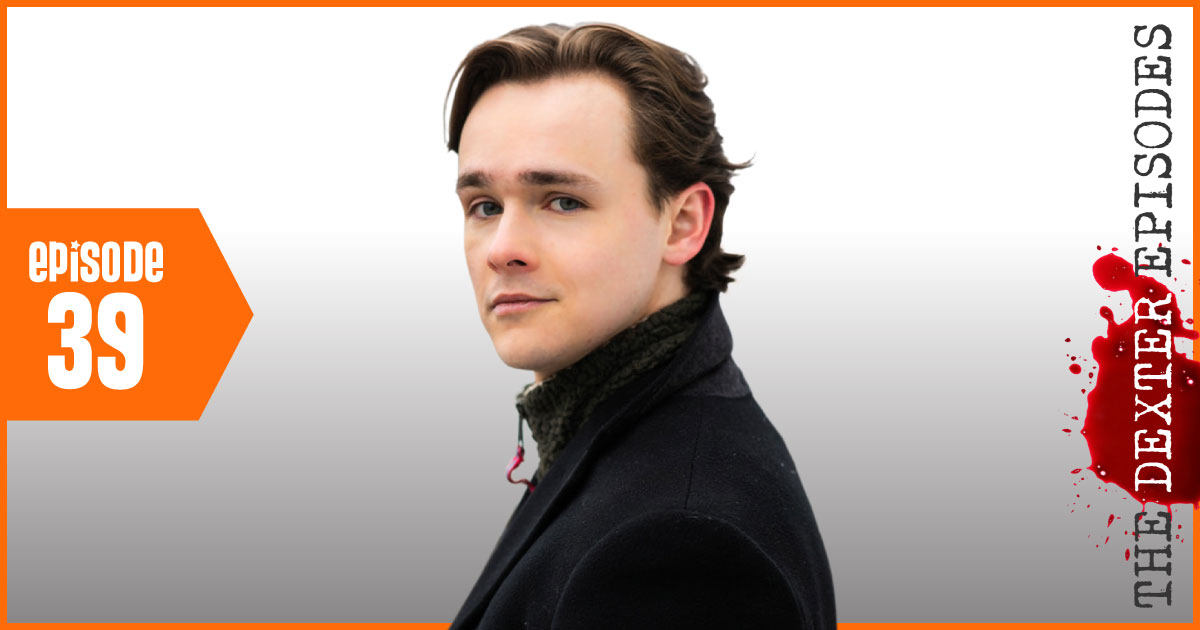 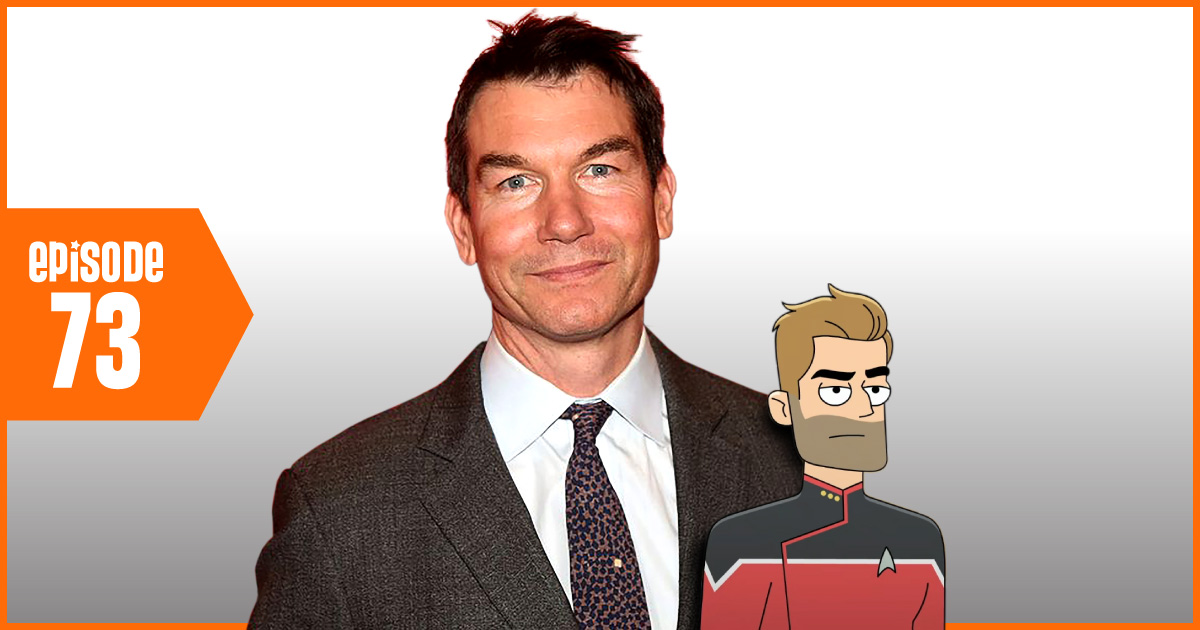